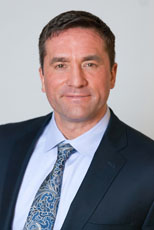 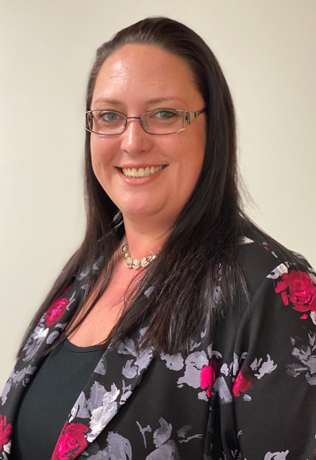 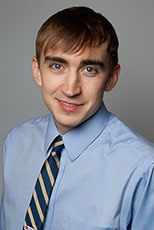 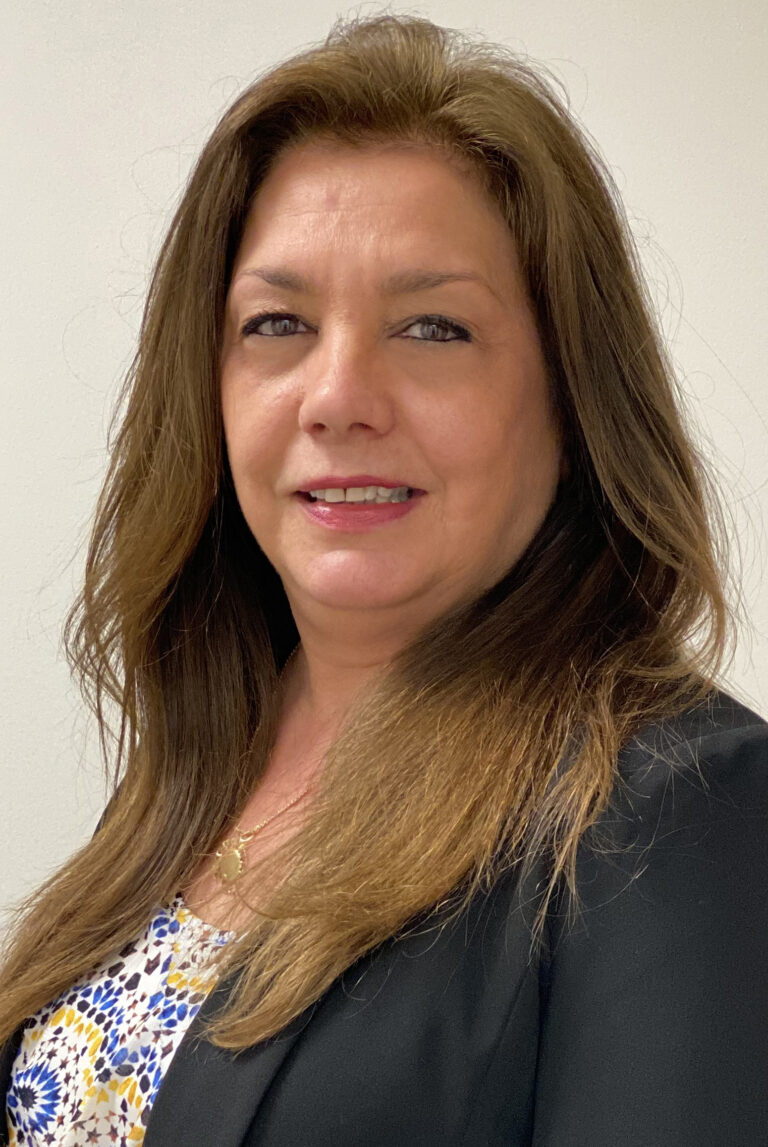 Ken first started out as an intern for New Jersey Manufacturing Extension Program (NJMEP). After graduating from college, Ken came on full time to work as a Project Support Specialist for the remainder of 2021 and worked on special projects with NJMEP’s COO. Ken is now working as Advocacy & Operations Support at NJMEP. This role has him helping each of these teams better carry out their responsibilities at NJMEP.

Prior to working at NJMEP, Ken worked in various part-time and summer jobs. He worked as camp staff for two summers at Sabattis Adventure Camp in the Adirondacks of upstate New York. He then spent five years working for his town’s recreation department as a lifeguard and as an aide to the recreation director. In Ken’s senior year of high school, he worked as an intern for his town’s township manager and provided support to the manager’s office as well as gained an education on local government. Ken’s last job before joining NJMEP was working as a legislative aide for the late State Senator Anthony R. Bucco. While in the Senator’s office, Ken worked on sending communications to constituents about different pieces of legislation and doing some light constituent work. After the passing of Senator Bucco, Ken was offered to come and intern at NJMEP by the CEO, John W. Kennedy.

Outside of his formal work experience, Ken was an accomplished student and still is an active member of his local community. Ken went to County College of Morris and Fairleigh Dickinson University to study History. While going to these colleges, Ken was inducted into the honor societies of Phi Theta Kappa and Phi Alpha Theta as well as graduated magnum cum laude from both schools. Being a proud Eagle Scout and formerly active Boy Scout, Ken believes in helping and improving one’s community, so he continues to stay involved in his town and is part of his local Rotary Club, which helps fundraise and do various service projects around their community. 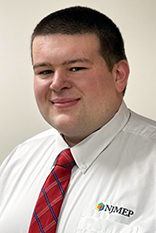 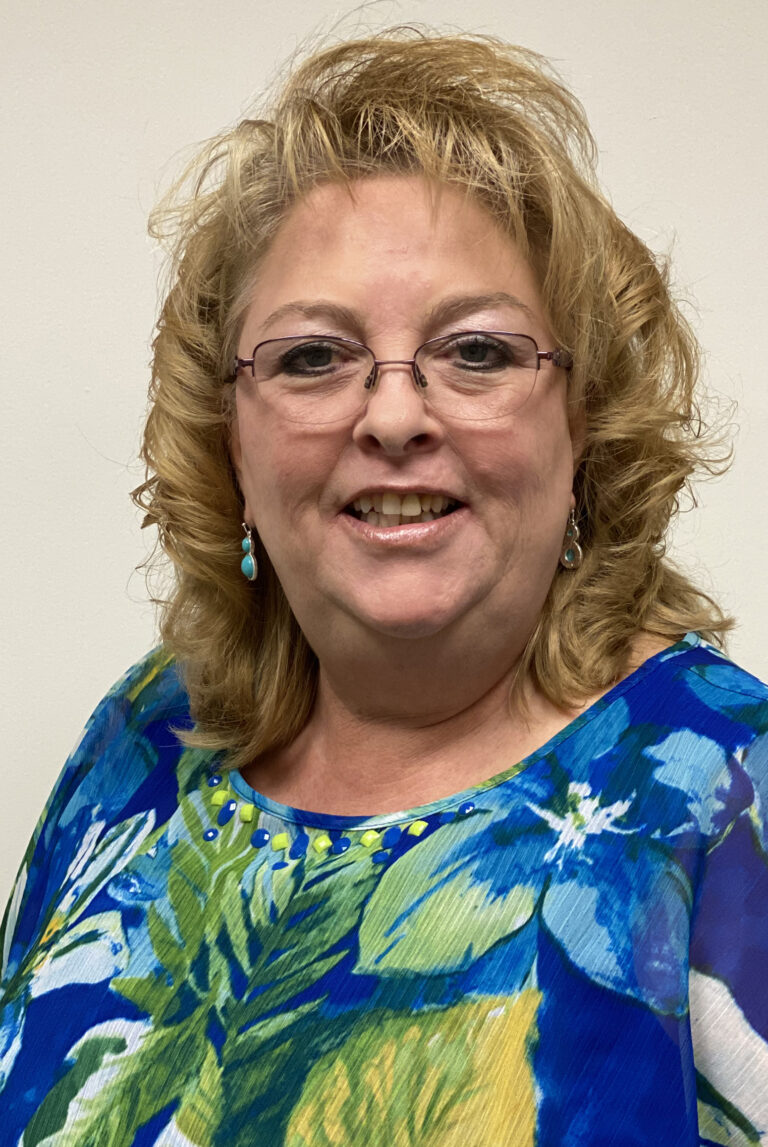 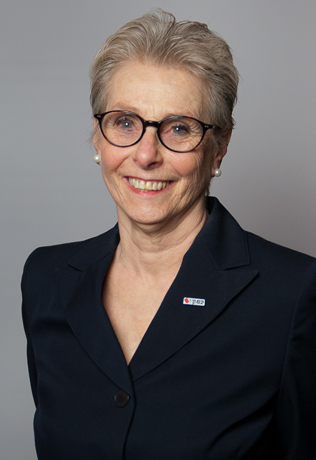 Constantina is the Community Relations Manager for NJMEP.

Constantina comes to NJMEP from the legislative office of NJ State Senator Bob Gordon, bringing a decade of local, state, and national political & community organizing; and field management experience. During her tenure, Ms. Meis pursued several leadership initiatives and training programs, like the “Rising Stars”; giving women and/or people impacted by social, racial or economic disparities and people with disabilities the tools to become more engaged in community organizing and politics. 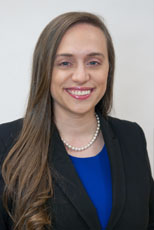 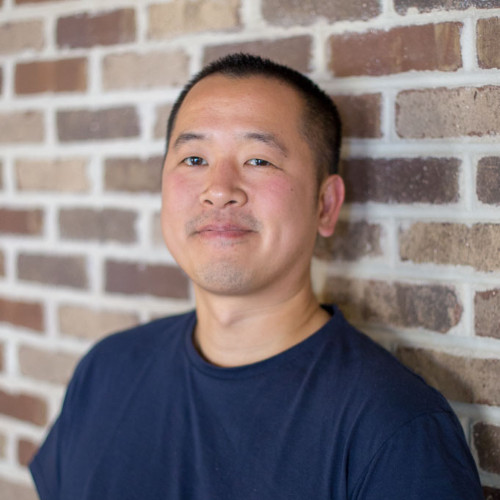 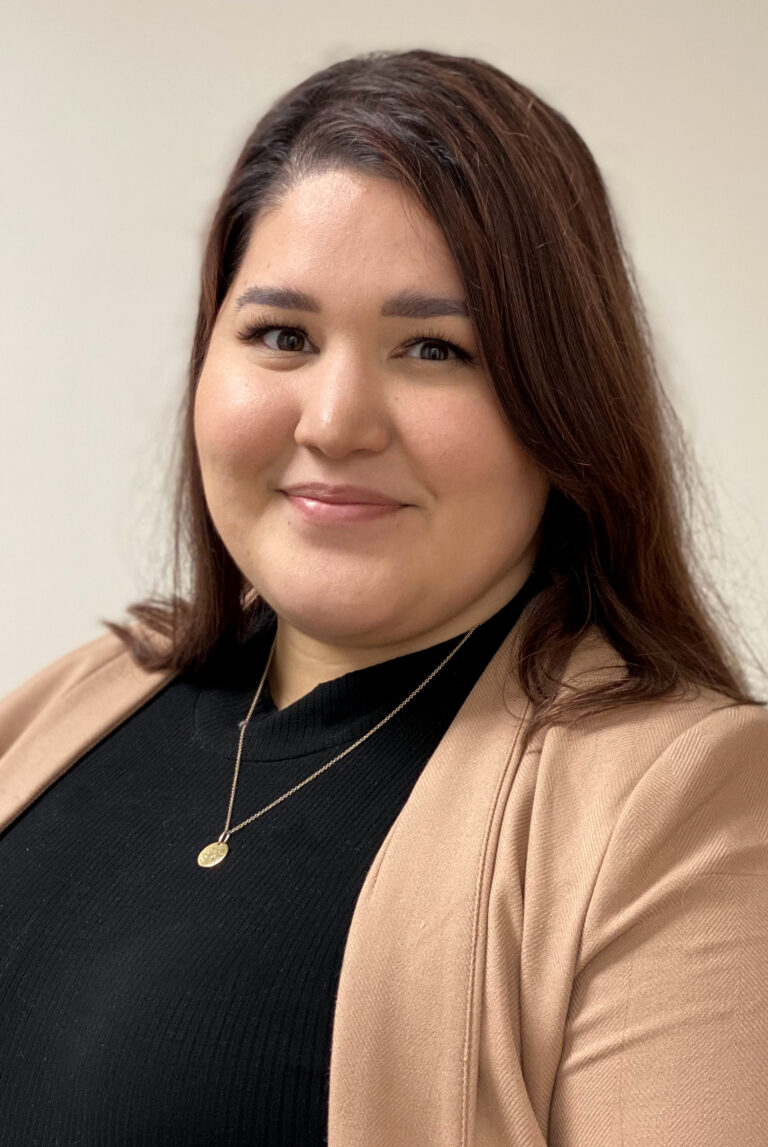 Michael graduated in 2015 from William Patterson University where he studied new and digital marketing methods. During his senior year, he accepted an internship at an advertising agency that specialized in marketing for manufacturing and logistics companies. After graduating, he accepted a position from that same agency where his main role was developing digital marketing plans and following the campaign through to completion.

Michael created content; writing blogs, creating infographics, and social media posts for each client and began to develop a passion for manufacturing. In that role he provided media coverage at some NJMEP events, writing articles about their impact on the New Jersey economy and the benefits the non-profit provides local manufacturers. After three years, he wanted to see behind the manufacturing curtain instead of just writing about best practices, company announcements, and industry developments. He took on a new role as the Marketing Manager for a New Jersey manufacturing company. After a year with the manufacturer, NJMEP was looking for a digital marketing and content specialist. Michael jumped at the opportunity to make a difference and assumed the role of NJMEP’s Marketing Outreach Coordinator and has since been promoted to Marketing Project Manager. 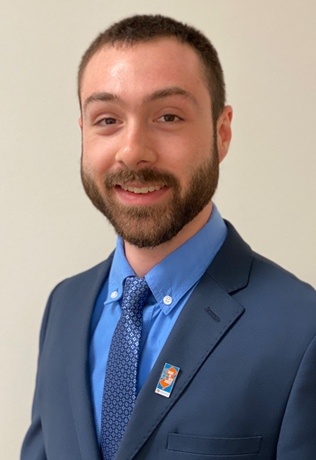 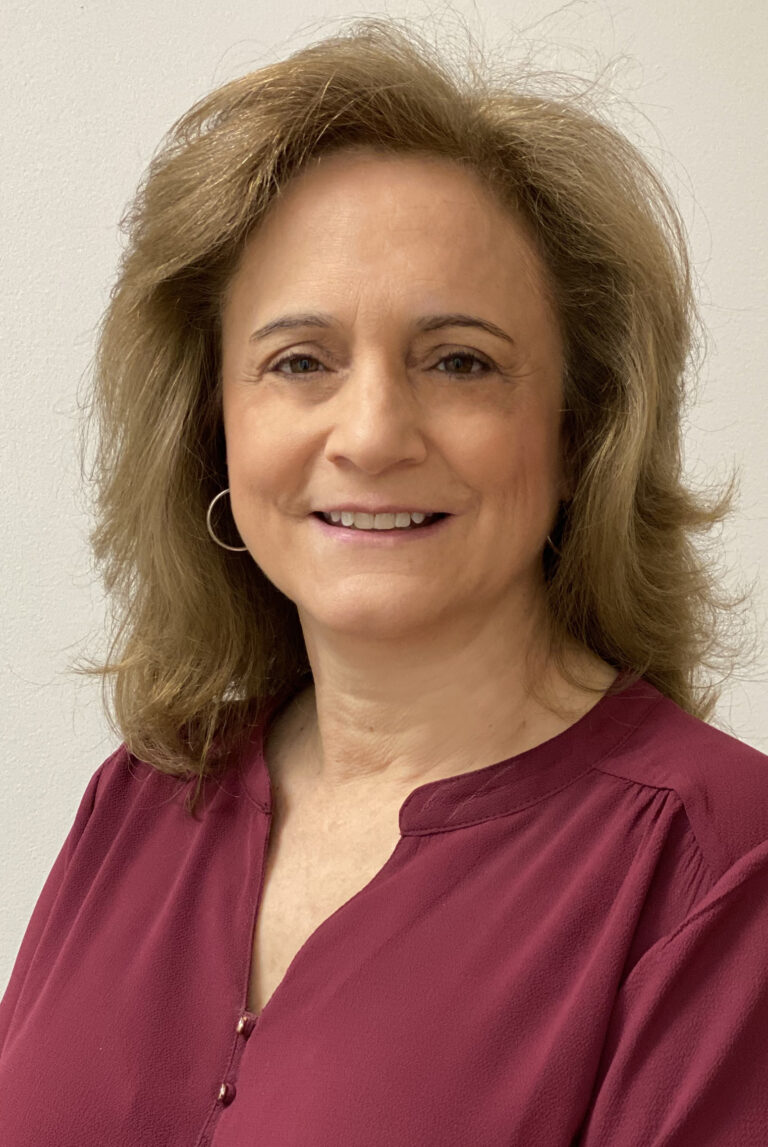 As Senior Administrator, Kia Sanders is responsible for managing and issuing contractual agreements throughout the organization. Her responsibilities also include the management of NIST reporting, ensuring compliance with NIST related items, internal auditing, event/program support for the Made in New Jersey Program and National Manufacturing Day, and other accounting-related tasks under the direction of the Senior Director of Finance.

Kia’s past experience with NJMEP has included creating the “We Made it” video success series and Experience Manufacturing program. In addition to processing New Jersey Department of Labor applications, conducting administrative workshops, and distributing customer satisfaction surveys. 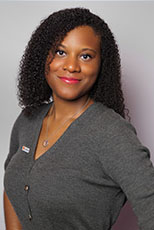 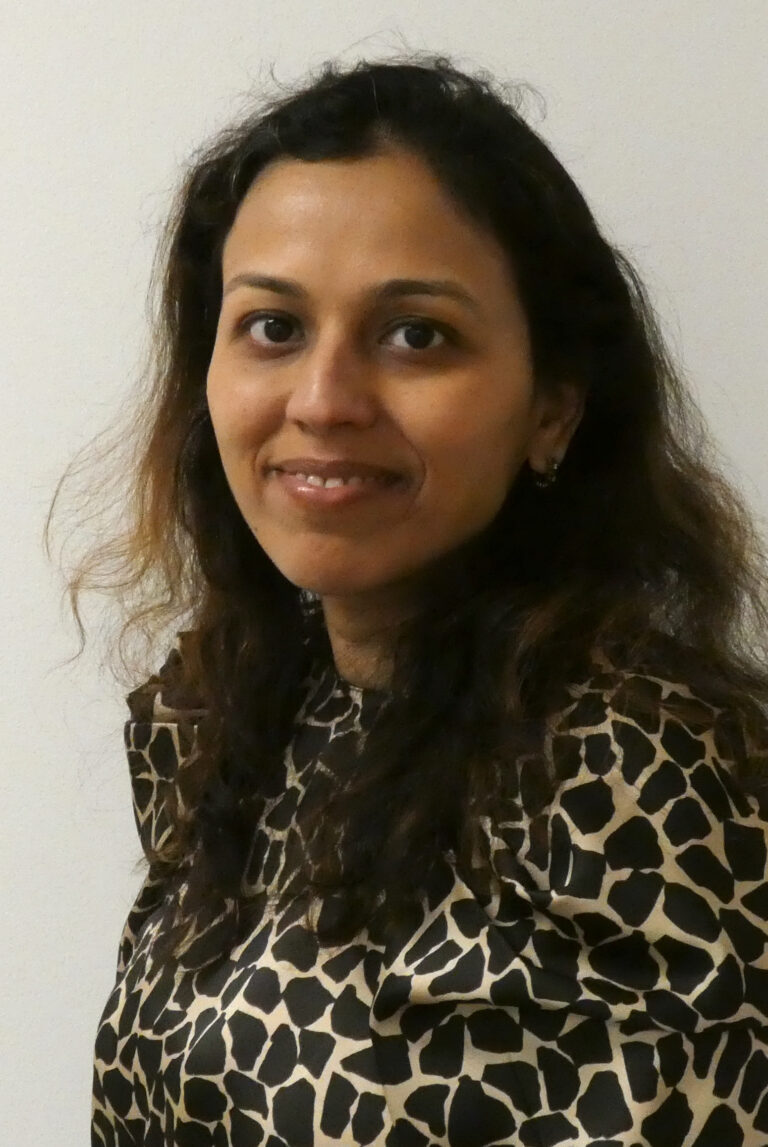 Expertise in the creation and compliance of food safety, regulatory, and quality programs in start-up technology and small/medium company cultures for manufacturing, retail, and food service. Including 20+ product launches.

She obtained her B.S. from Cornell University in Food Science, Biotechnology Concentration, and has been actively engaged in the food manufacturing and safety and quality space for nearly a decade. By keeping her finger on the pulse of the industry and by maintaining communication with critical regulations bodies, Juliana brings an invaluable skill set and knowledge base to any food manufacturing operation.

Visit the Food training page and learn more about our services, today! 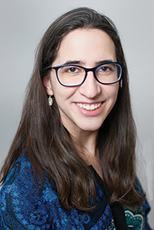 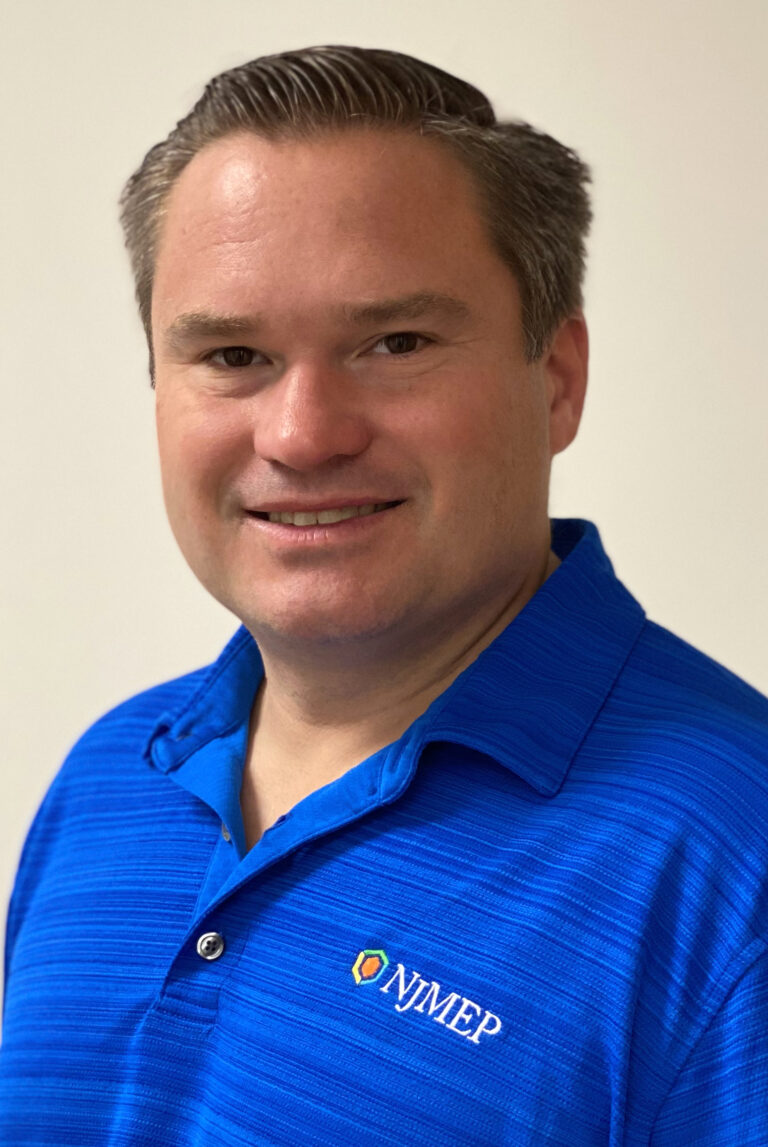 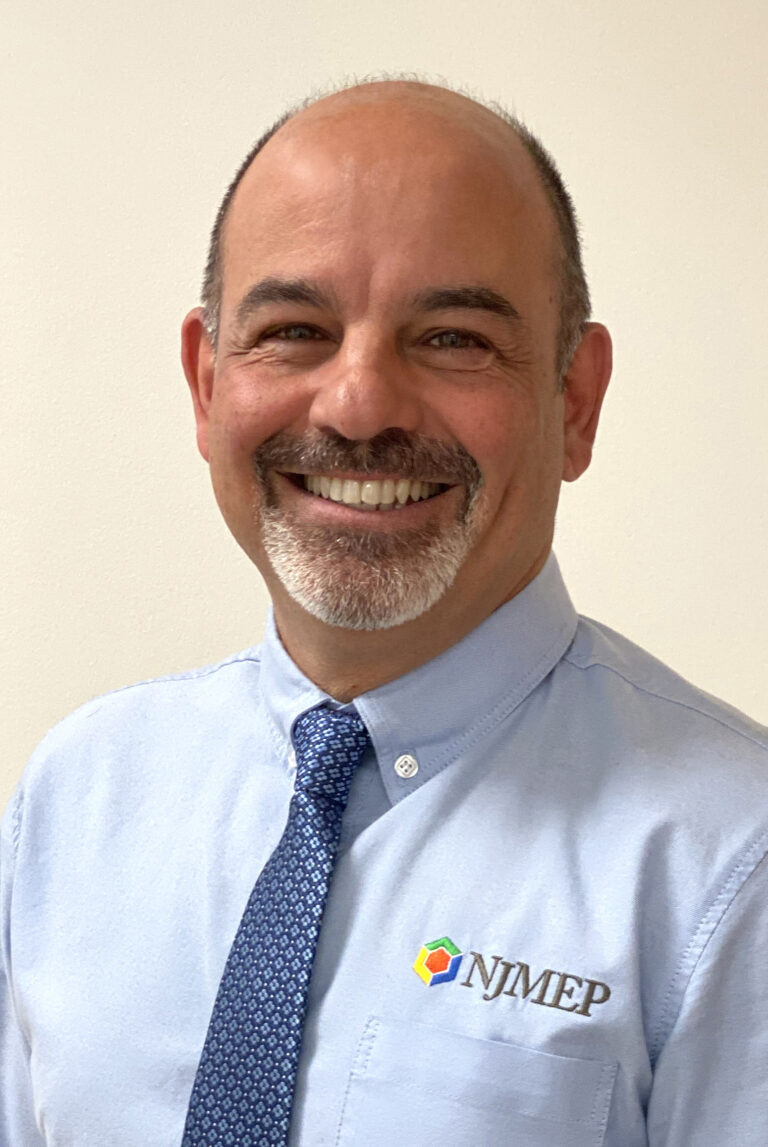 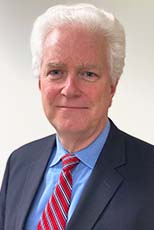 Peter has spent the past 40 years in the chemical, pharmaceutical and plastics industries. After graduating with a Bachelor of Science in Biology from SUNY at Stony Brook, he has held positions of increasing responsibility from, Sales & Marketing Manager, Business Unit Director, Plant Manager, General Manager and CEO, for several Fortune 500 companies as well as his own company.   He holds 7 US Patents as well as developing advanced manufacturing technologies for partially cross-linked elastomers and acoustical damping materials.  He has experience in building and training successful sales and operational teams for both large and small businesses. 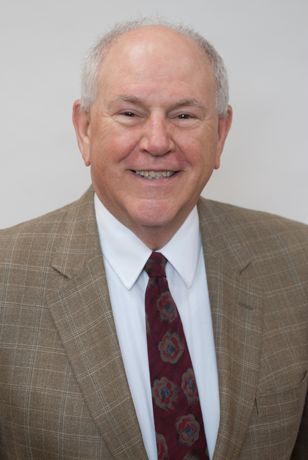